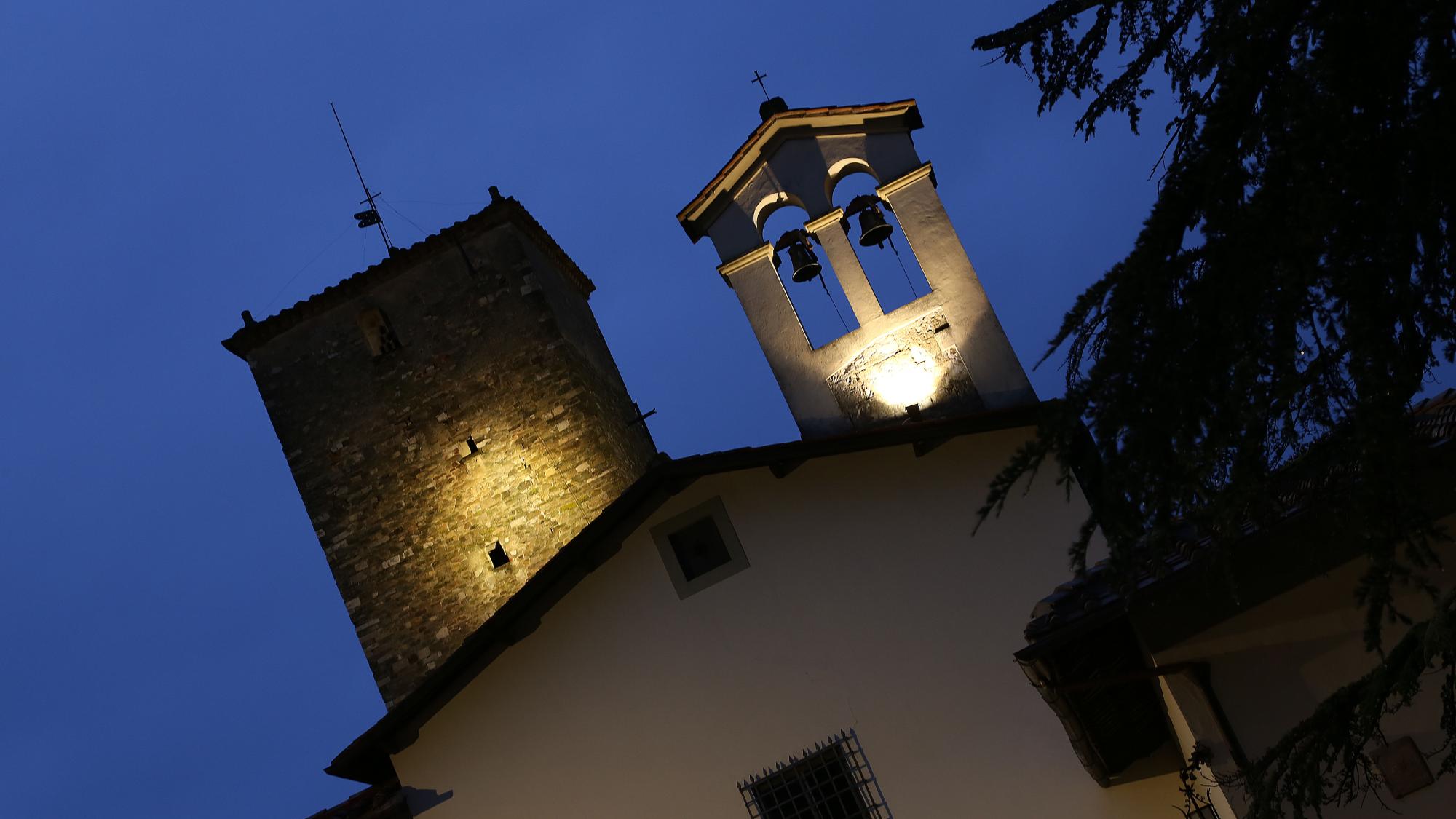 In the 20th century, the Castle was bought by some families from Florence and used as a residential building.

During World War II, the Castle was turned into a logistics base of the German army. When the Americans arrived in the area, after the armistice had been signed in 1943, the Castle became a very important logistics and military centre of operations of the Allies. They turned the upper floors into an infirmary, while the large rooms became the operations headquarters of military officials. An original Willis Jeep is still kept in the Sala delle Carrozze as an evidence left from the warfare period.

The North Wing of the Castle was bombed during WWII, but the old medieval tower was miraculously preserved.

Later in 1950s the Castle was bought by the ancestors of its present owners; they carried out the important restoration and conservation works that, since 2000, have brought back the basement of the Castle to its ancient splendour, where Sala delle Carrozze, Sala dello Stemma and the Dungeons are located. Careful restoration solutions have also helped to make the Sala degli Archi, Sala dei Camini and the Cloister Arcades stand out for their beauty.