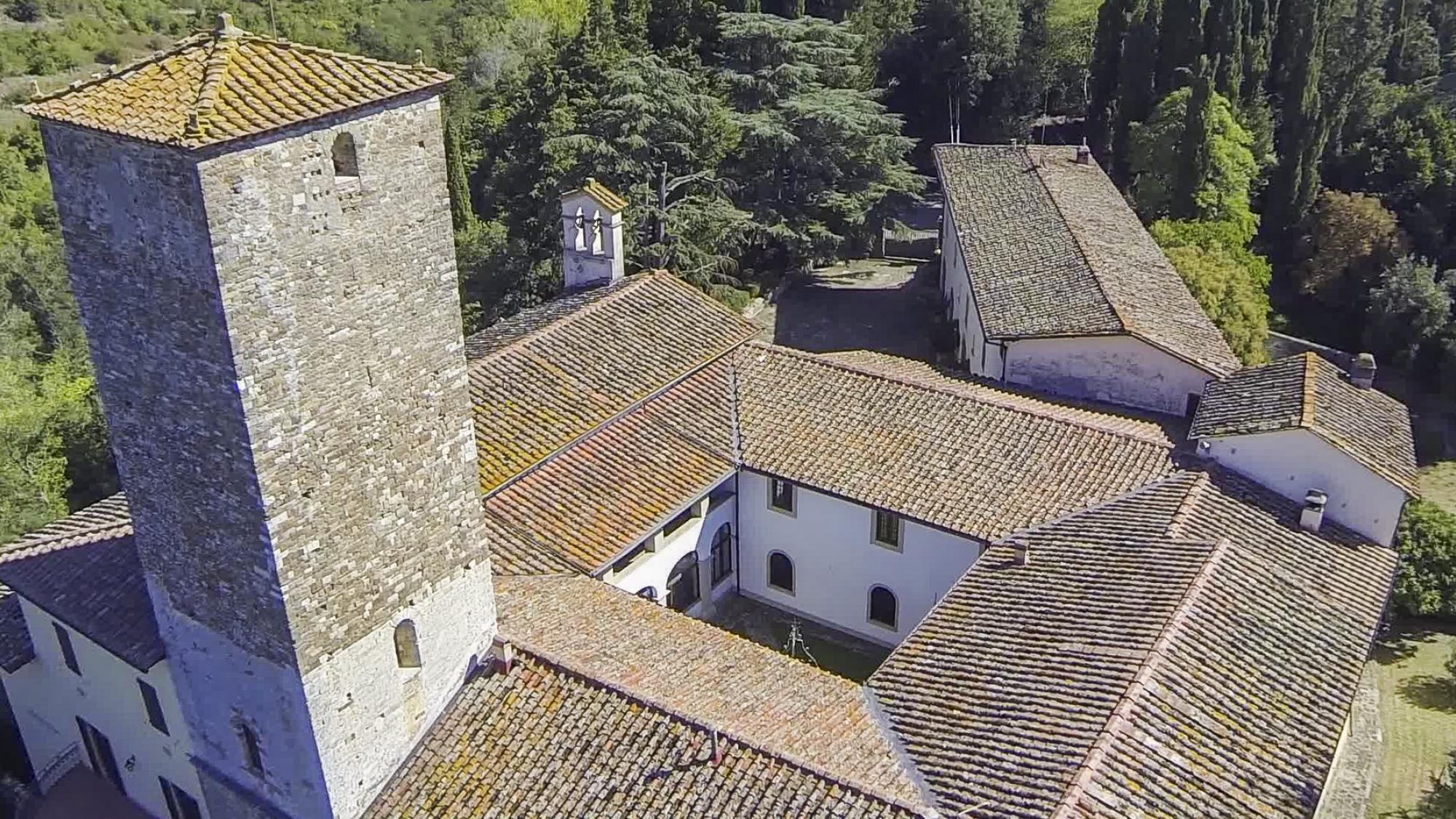 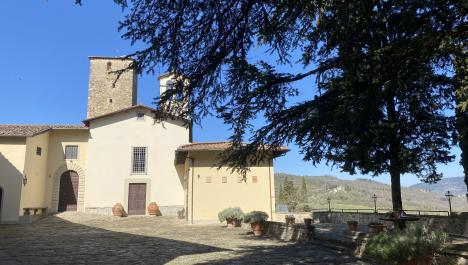 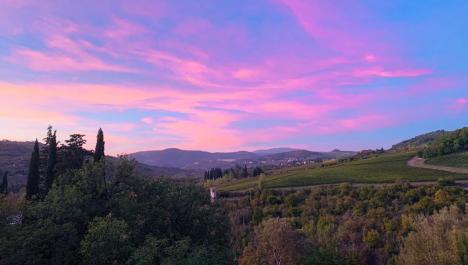 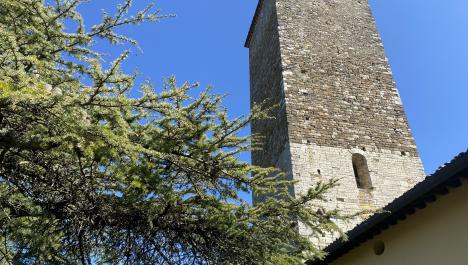 Castello Sant’Ellero is an idyllic setting for your wedding or reception in the beautiful Tuscan countryside, just 18km far from Florence. Thanks to a variety of large indoor and outdoor spaces, the Castle is a flexible venue that can be used even in case of adverse weather conditions, with event packages catering from 30 up to 180 guests.

Castello Sant’Ellero, which recently underwent extensive and sensitive restoration work, was built in the Early Middle Ages to defend the abbey of Sant'Ilario in Alfano, whose estate covered almost the entire mountain of Vallombrosa. In the Villani’s Chronicles you can read that in 1267 the Florentine Guelfs supported by armies of Charles I King of France, also known as Charles d’Anjou, took the castle, in which a number of Ghibellines comprising many members of the highest Florentine nobility had sought refuge after fleeing from Florence.

The central tower, the lower levels used as crypts and dungeons, and some parts of the walls are the only surviving sections of the original walled fortification. Evidences of the old Benedictine abbey are the Church, refurbished and reduced in its dimensions in the 18th century, the convent cells, the old cloister and the arcades. The halls, the terraces and the park of ancient trees date back to a period spanning between the 17th and the 18th century.

Castello Sant’Ellero is a romantic and fascinating place on the hills overlooking the Arno Valley: it is not just an idyllic venue for a dream wedding in Tuscany, but it also provides an exclusive and ideal location where to hold ceremonies, events, receptions, gala dinners as well as a venue for location filming and photo shooting